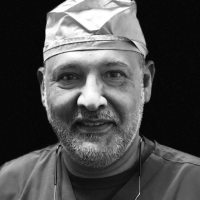 Clinical signs and symptoms to diagnose DIPG, particular subtype of brain stem glioma, it’s mainstay of treatment and how it hasn’t change since three decades ago. Physicians, family members and teachers must be alert to identify this mortal disease because it is common in cases at infancy and middle childhood. 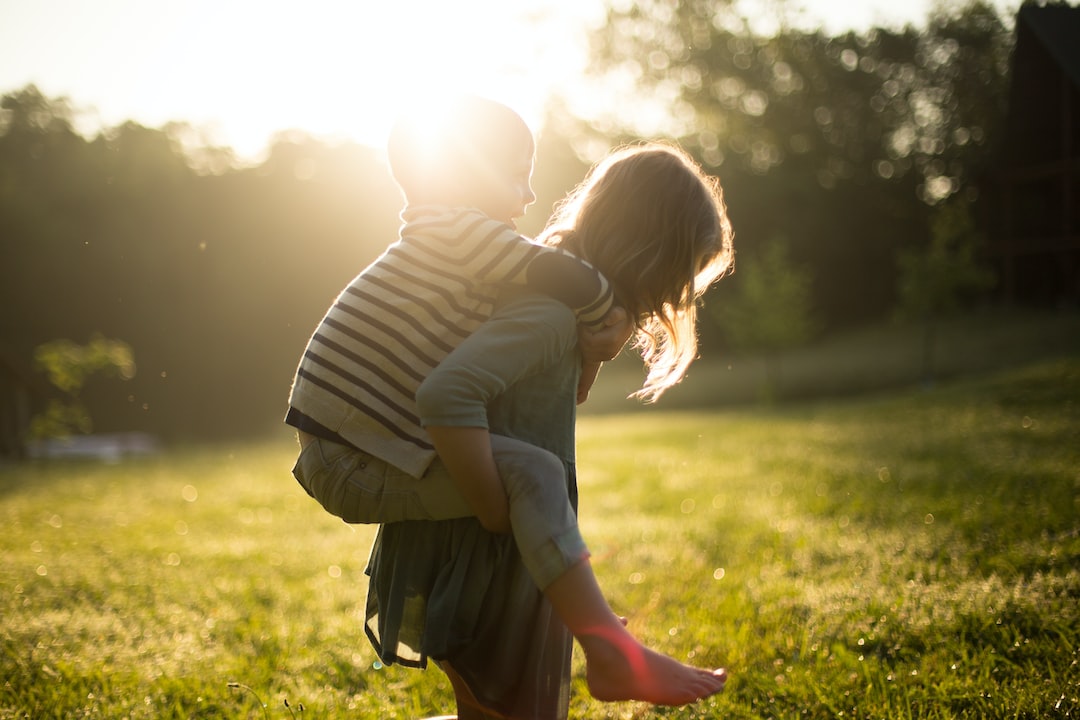 This particular subtype of brain stem glioma is an aggressive diffusely infiltrative brain tumor of childhood arising in the ventral pons. DIPG intermixes with healthy tissue, presenting poorly demarcated tumor margins in neuroimaging. The tumor classically involves greater than 50% of the pontine axial diameter, engulfs the basilar artery, and does not enhance with gadolinium on MRI. These characteristic findings on diagnostic imaging distinguish DIPG from the less aggressive focal brainstem cancers. Rare among adults, the median age at diagnosis is 6 – 7 years and its median survival is 9 months. 90% of children will die from the disease within 2 years of initial diagnosis.

Historically, DIPG was regarded as a disease largely restricted to the brainstem but accumulating evidence underscore its potential for dissemination along the neuroaxis. Indeed, the invasion of brainstem structures proximal to the pons (medulla oblongata and midbrain) and extension along white matter tracts into the cerebellum or thalamus occurs in more than half of patients, but additionally, leptomeningeal dissemination and supratentorial extension are well-described on autopsy and neuroimaging, and spinal cord involvement less frequently occurs. A subventricular pattern of spread has been recently recognized with radiographic and histologic evidence of involvement of the subventricular zone and frontal horn of the lateral ventricles in approximately 65% of cases.

Intriguingly, the subventricular zone represents a neural stem cell niche in the postnatal brain, and a stem-like population of cells found specifically in the human pons is proposed to represent DIPG cell of origin. These pontine precursor cells, which appear by marker expression to be Olig2+ precursors likely in the oligodendroglial lineage, are found specifically in the childhood brainstem within the very region of the ventral pons where DIPG arises. Moreover, these pontine precursor cells peak in number first during infancy and then again during middle childhood; this second peak corresponds to the age (6 – 7 years) of highest DIPG incidence. Consistent with this finding, analysis of postmortem DIPG specimens reveal that most express the markers Olig2+ and/or Sox2 providing further support that DIPG originates from an Olig2+ neural precursor cell. In a recent study incorporating MRI-based morphometric and histologic analyses, the robust proliferation of Olig2+ progenitors and increased myelination of white matter tracts were found to accompany a striking postnatal volume expansion of the ventral pons observed from birth to middle childhood.

Further studies are needed to elucidate if DIPG demonstrates a particular tropism for the subventricular zone, but if confirmed, this could join other lines of evidence that provide insights into a developmental approach to understanding DIPG pathogenesis. Regardless, the now well-documented phenomenon of neuroaxis spread demonstrates a need to revisit the traditional clinical strategy of treating DIPG solely as a localized disease of the brainstem.

Children typically experience symptoms for a month or less before they are diagnosed. Clinical signs and symptoms of DIPG result from compression or dysfunction of anatomic structures at and near the ventral pons where the tumor arises.

Dysconjugate gaze and resulting diplopia associated with sixth cranial nerve dysfunction nearly always occur as an initial sign. Facial weakness or asymmetry may also result from damage to the seventh cranial nerve. Extremity weakness, hyperreflexia, and Babinski sign on neurologic examination may result from damage to the long motor tracts passing through the pons. Impairments of gait, coordination or speech (ataxia, dysmetria, dysarthria) indicate the involvement of projections to the adjacent cerebellum. Together, this combination of multiple cranial neuropathies, long tract and cerebellar signs is known as the classic triad of DIPG presentation, though up to half of patients may not demonstrate such typical findings. In fewer than 10% of cases, a dorsal extension of the tumor blocks CSF flow leading to hydrocephalus, a condition of increased, the pressure that results in headache, nausea, and fatigue and can progress to obtundation.

Because DIPG grows diffusely, surgical resection is not possible. Radiation therapy has remained as the mainstay of treatment for the past three decades since its introduction. The standard recommendation is conventionally fractionated local field radiotherapy with a dose range of 54 – 60 Gy for 6 weeks. Radiotherapy provides temporary improvement or stabilization of symptoms and extends overall survival by an average of 3 months; median survival is less than 5 months without radiation. Though both clinical and radiographic responses are initially observed, local recurrence invariably occurs. Given the prevalence of neuroaxis spread also contributing to morbidity and mortality, some clinicians now advocate extending the field of radiotherapy, perhaps to include whole brain radiation. Multiple clinical trials attempting to optimize the fractionation schedule have not been fruitful.

Many clinical trials of the past three decades have explored the use of various chemotherapeutic agents for DIPG, employing conventional and high-dose strategies as well as targeted agents. Despite all efforts, no improvement in overall survival has been demonstrated.